catskilleagle
I was sorry to hear of his passing. He also worked on the Sunkist Wacky Players sets.

quote:
Originally posted by Bill Mullins:
I'm awfully sad to post this one.

Jack Davis has just passed away.[/url] He was one of the best artists working for Topps during the 1960s (I'd say the best, YMMV). He worked at EC comics during the 1950s, including on Mad Magazine from when it was a comic book. He was a great commercial artist -- you can spot his line work on movie posters (original Bad News Bears, for example), record album covers, magazine covers (dozens of TV Guide issues), magazine ads, etc. I met him once at a comic book convention in Atlanta in the 1970s and he was a perfect gentleman as well (and did a wonderful sketch for me).


I wouldn't dare let Mr. Polito's passing go by without acknowledging him here. That would be giving him the "high hat", not to be done to the man who played Johnny Caspar in "Miller's Crossing", the greatest Coen Brothers film so far, and thus, one of the top 10 movies of all-time, and that, in part because of Jon's magnificent performance.

Thanks for showing his card from "The Rocketeer". He also has at least one card in "The Crow" trading card set.

Bill Mullins
Bobby Vee is no longer with us. Bill Mullins
Michael Masse, the actor who shot Brandon Lee on the set of "The Crow", has died. 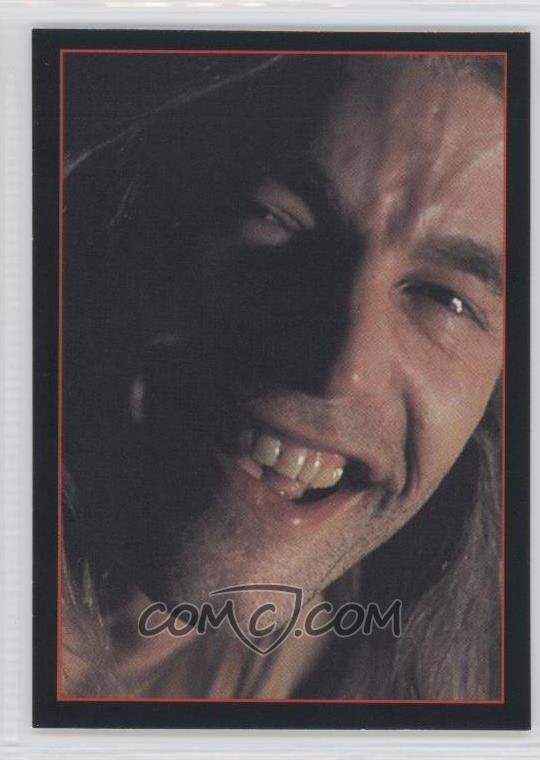 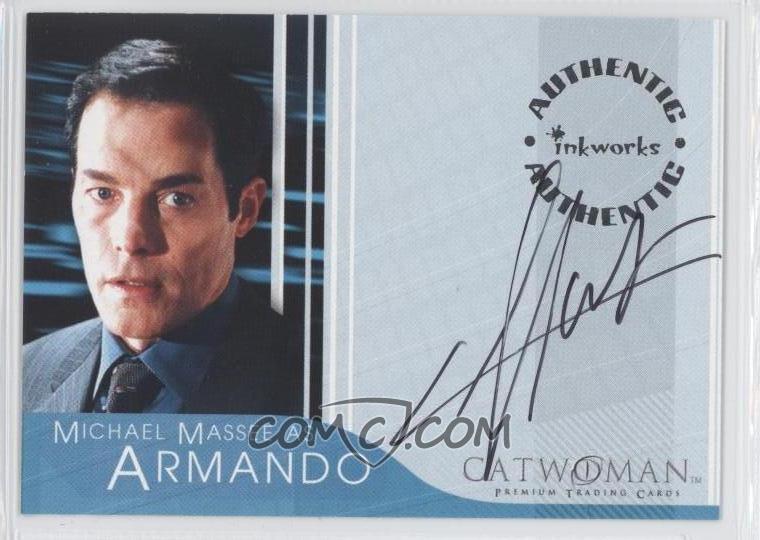 Bill Mullins
Horror movie host John Zacherle (who performed as "Zacherley") died Oct. 27. He had cards in the "Ackermonster Classicards" set (covers of Famous Monsters of Filmland) and the "Freaky Monsters" set: Don Marshall, who had a guest appearance on ST:TOS and a recurring role on "Land of the Giants" died Oct 30:

Make-up artist John Vulich died Oct 12. He had a card in the Tom Savini "Grande Illusions" set, but I can't find an image to link to.
Bill Mullins
Florence Henderson, who played Carol Brady on the Brady Bunch, has died.

Graham
Ron Glass - Shepherd Book in Firefly passed away Friday aged 71.
Raven
I still watch the Barney Miller reruns with Glass as Sargent Harris. He always added class to all his roles. Sorry to hear of his passing.
Bill Mullins
When they've got a card, add a picture: 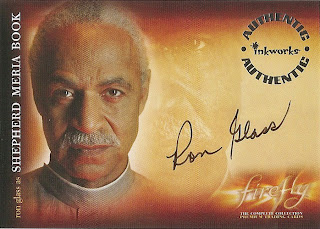 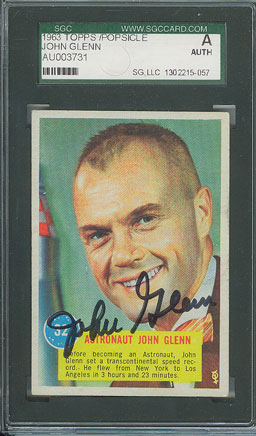 Logan
Fritz Weaver died on November 26. I didn't read about it until now though. He was a very good actor back in the day. RIP.

Bill Mullins
Bernard Fox, who played Dr. Bombay on Bewitched and lots of other similar characters, has died. chesspieceface
Happy to have these, but very, very sad to be posting them here.

Raven
I think those are two of her nicest looking autograph cards and, unlike some other Star Wars stars, the woman knew how to give her fans a real signature. Through it all, she was always very aware and supportive of her fans. That alone says a lot.
silmapco
Debbie Reynolds,mother of Carrie Fisher dead at age 84
chesspieceface
One of the last lights from the Golden Age of the Silver Screen has gone dark. Rest in peace, Debbie Reynolds.