quote:
Originally posted by catskilleagle:
Longtime news anchor and reporter, Roger Mudd, passed away on March 9. I didn't think he was on a card but he is on one of the Face-to-Face game cards from 1991:

Nerd Note on Roger Mudd...the doctor who set John Wilkes Booth's broken leg after he shot Lincoln was Roger Mudd's grandfather (great maybe?). I heard him say so when I was a kid.

End of Nerd Note.
aeolus14ummbra
Additional Nerd Note #2 - that’s where the derogatory term “your name is Mud(d)” comes from.
Bill Mullins
Actor Yaphet Kotto has died at age 81. I liked him in the series Homicide. 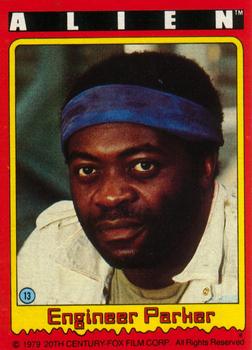 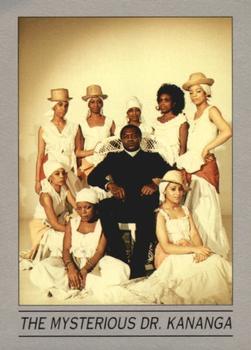 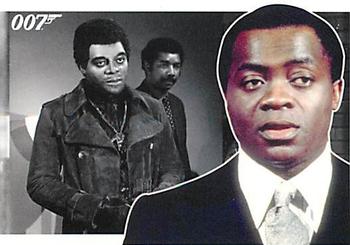 Raven
Yaphet Kotto has been one of the more limited autograph signers, having appeared on just 2 Bond RA cards in 2006 and 2007, and only showing up on UD's Alien cards in 2017. He seemed to have a problem with Alien because I can't recall reading of his involvement with any post tributes, although he did voice a video game.

He stopped making films in the 90's and did just some little TV work afterwards. He has been more or less retired and living outside the US for many years. Kotto had a very impressive screen presence and was great in Alien. I always thought he could have had a much bigger career, but don't know why it didn't happen.
Bill Mullins
Actor Henry Darrow passed away on Mar. 14, age 87. He played two different roles in the Star Trek universe. 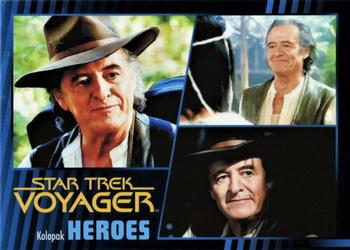 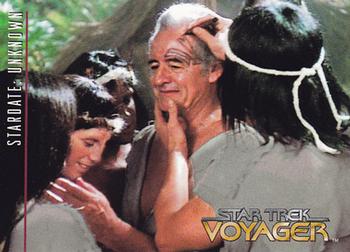 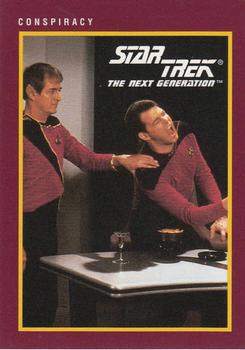 Graham
To me, Henry Darrow was always Manolito Montoya.
Bill Mullins
Actress Jessica Walter, from "Arrested Development" and the Clint Eastwood movie "Play Misty for Me", has died age 80. 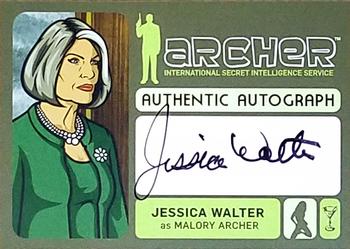 catskilleagle
My mom watched her "Amy Prentiss" show. I didn't see "Play Misty for Me" until sometime in the 80's. I haven't gotten around to seeing much of "Arrested Development" though my brother has seen every episode (he and I still laugh at the name, "Bob Loblaw") but I'm a big fan of "Archer," in which she has a big part. Jessica Walter was a great actress.

Jess
Raven
Walter's career spanned 58 years and she was still working. Her husband, actor Ron Leibman, passed away in December 2019. Saw a lot of both of them in films and on TV. Again sorry to hear it.

catskilleagle
Yeah, Leibman had a long career too. He had his own show, "Kaz," in the 70's (I think he was married to Linda Lavin at the time) and he played Jennifer Aniston's dad on "Friends." He even voiced Jessica Walter's husband on "Archer." We're losing people I knew from the 70's right and left.

quote:
Originally posted by Raven:
Walter's career spanned 58 years and she was still working. Her husband, actor Ron Leibman, passed away in December 2019. Saw a lot of both of them in films and on TV. Again sorry to hear it.

chesspieceface
George Segal has passed away at 87, ending a 60 year career onscreen lasting all the way to as yet unaired episodes of his current series, "The Goldbergs" on ABC. On that program, set in the 1980's, Segal played "Pops" Solomon, grandpa to young Adam Goldberg, named for the creator of the show on whose childhood the series is based. He will be greatly missed on the show.

Here's a GPK homage card showing the Goldberg family with "Pops" to the upper right. 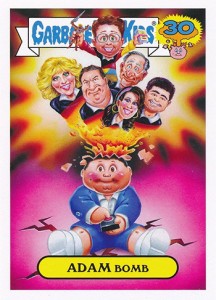 Segal also starred on the NBC-TV series "Just Shoot Me" in the late 90's and a slew of memorable movies prior to that including "Where's Poppa", "Who's Afraid of Virginia Woolf", the original "Fun With Dick & Jane".

He also played a mean banjo, as I recall.
Rest in peace, George.

catskilleagle
I found a shot of a signed Frank Thorne card on the web after having a vague memory of seeing him on a card somewhere. He's not in the Famous Comic Book Creators set (Eclipse, 1992) but he is in the Update set that came out the year after. I might have one of those sets in a box somewhere. 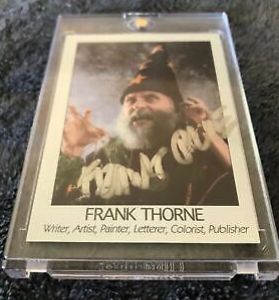 quote:
Originally posted by Bill Mullins:
Comic artist Frank Thorne, who was associated with the character Red Sonja, has died at age 90. 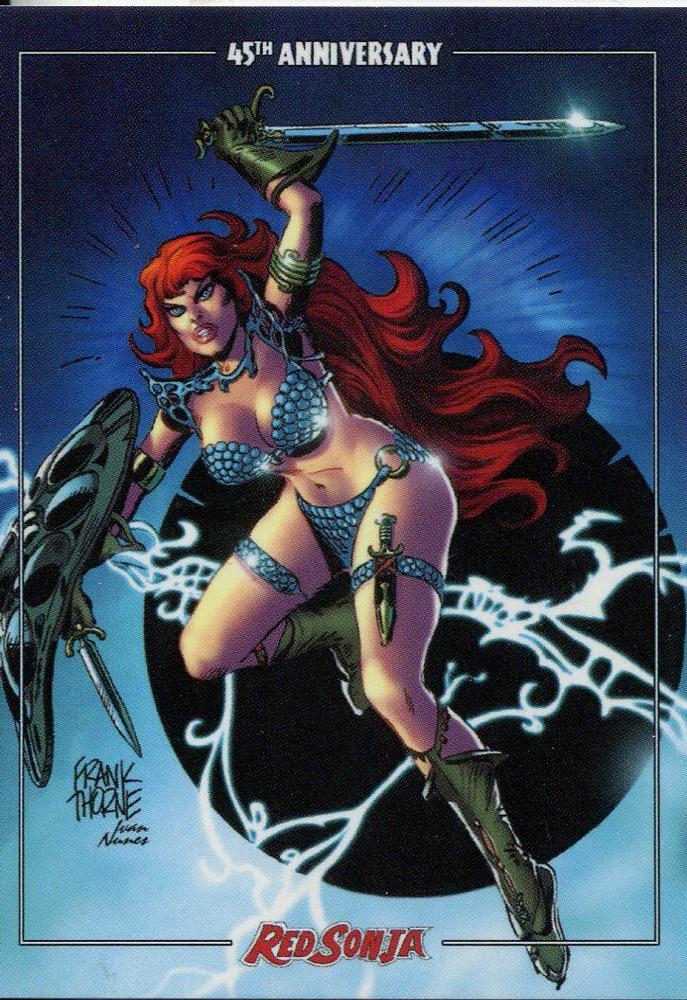 Bill Mullins
Actor Paul Ritter has passed away, age 54. He died of a brain tumor. 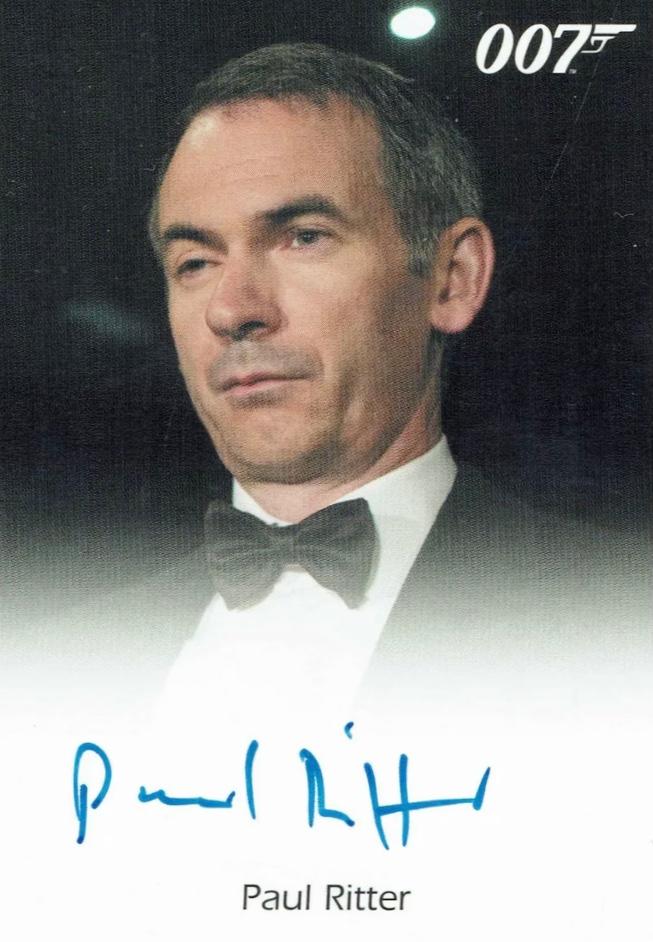 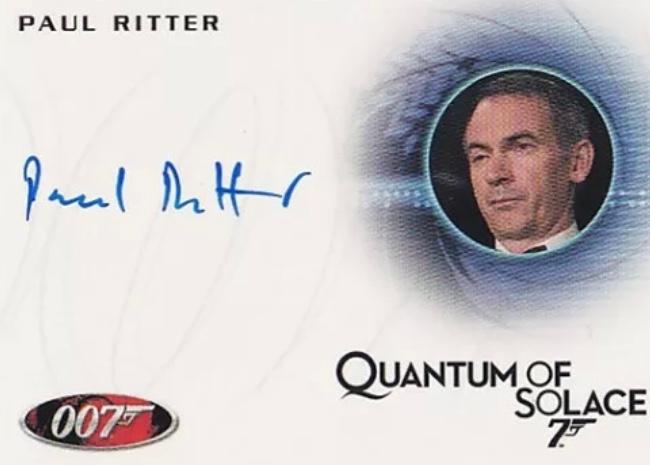 JOHN LEVITT
I discovered today that actress Myra Frances (wife of Peter Egan) died on 30th March 2021 aged 78. She did not appear in much and according to IMDb her last performance was in 1984 however prior to that in 1979 she was the main villain in the Dr Who serial The Creature from the Pit as Lady Adrasta. I did however find a card although it does not have her name or character name on it.

Prince Philip, Queen Elizabeth's husband, and father-in-law of whoever Charles happens to be married to, passed on at age 99. 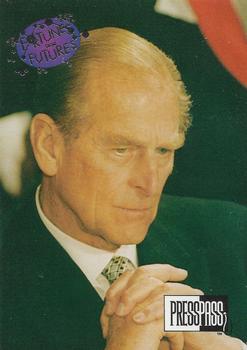 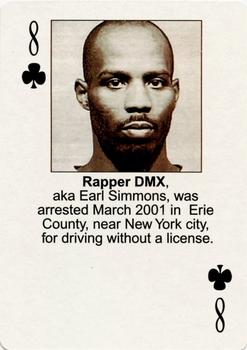 And actor Phil Eason died at age 60 on April 6. 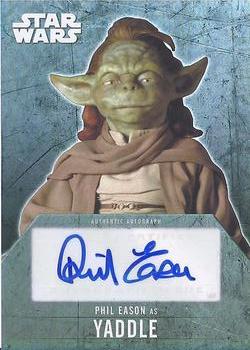 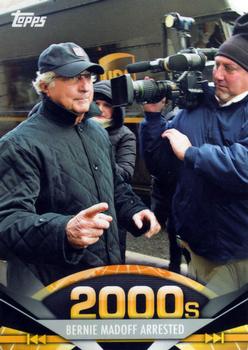 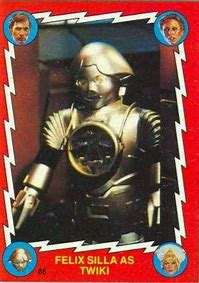 catskilleagle
It's sad to read about Felix Silla's passing. My brothers and I liked the "Buck Rogers" movie and TV show. I expected that one of the card companies would have done a new set with that by now. It had a lot famous guest stars like Jamie Lee Curtis and Jack Palance. I caught most of an episode about two weeks ago and noticed Dennis Haysbert in what must have been one of his early TV appearances.
pcetodd
bi-da-bi-da-bi-get down, Buck!