Wasn't he on some cards, maybe from the UK ?
Bill Mullins
If he was, find them and post them.

John Reilly, who was on General Hospital for quite some time, died a couple of days ago. He was 84 or 86, depending on where you look. 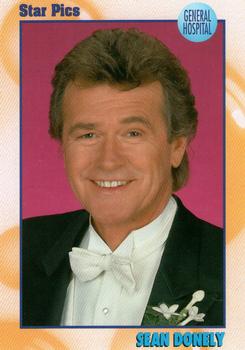 And Julie Strain was incorrectly announced as dead about a year ago. Well, the announcement seems to be correct now. Age 58, "six foot one and worth the climb". 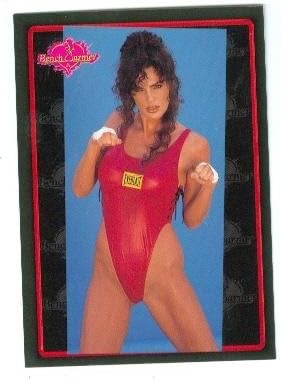 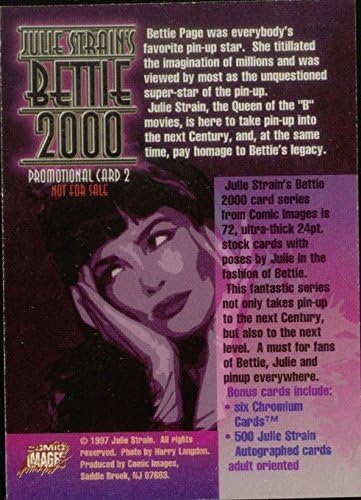 She was in a bunch of 80's and 90's B-movies and San Diego Comic Con attendees will always remember her appearances. I think it was in 1999 that she wowed the crowd in a Vampirella costume at a time when she was an official model for Harris Comics. She was on several covers of that comic.

Below is a Bench Warmer II promo card from 1993, the Marilyn 2000 3-card sheet (related to but a separate Comic Images product from the similarly named Julie Strain's Marilyn 2000 trading card set), and a card from the 5-card Vampirella chromium promo set (Harris Comics, 2000) said to be a giveaway to Scarlet Legion (Vampirella fan club) members. The Marilyn 2000 sheet was for sale but Comic Images also gave some away to their Collector Club members. That's how I got that one. 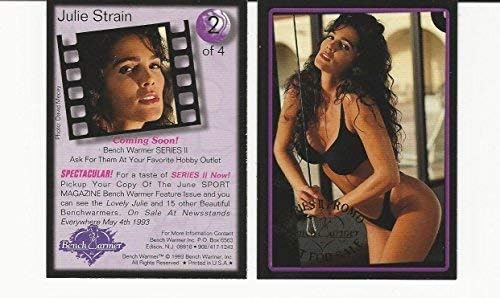 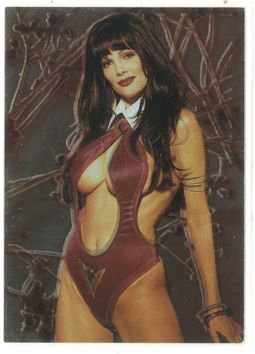 Raven
I know Julie Strain signed cards for at least Scream Queens 4. maybe others. Scream Queens was one of those fringe adult products that included autographs from C grade film vixens in various stages of undress. I wouldn't try to post her card from that one.

Strain was one of the better known names. It's too bad that she died at a fairly young age, but she really was unwell for a long time. RIP.
catskilleagle
Yeah, I saw another promo that I couldn't post too.

She wore some wild outfits in her career, and sometimes nothing at all, and she seemed to have a sense of humor about it all.

quote:
Originally posted by Raven:
I know Julie Strain signed cards for at least Scream Queens 4. maybe others. Scream Queens was one of those fringe adult products that included autographs from C grade film vixens in various stages of undress. I wouldn't try to post her card from that one.

Strain was one of the better known names. It's too bad that she died at a fairly young age, but she really was unwell for a long time. RIP.

Bill Mullins
Raven has posted in the other thread that long time character actor Peter Mark Richman has died. 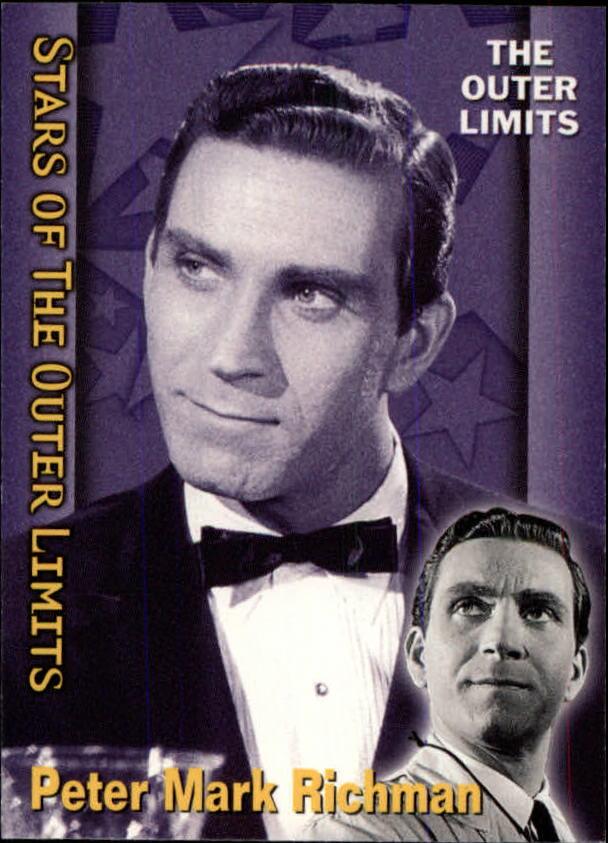 catskilleagle
I was sad to read that Mira Furlan, known to card collectors from her roles in "Babylon 5" and "Lost," passed away on January 20. 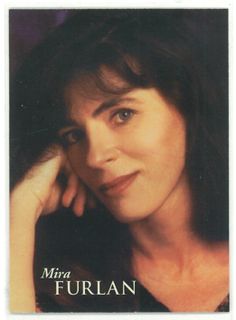 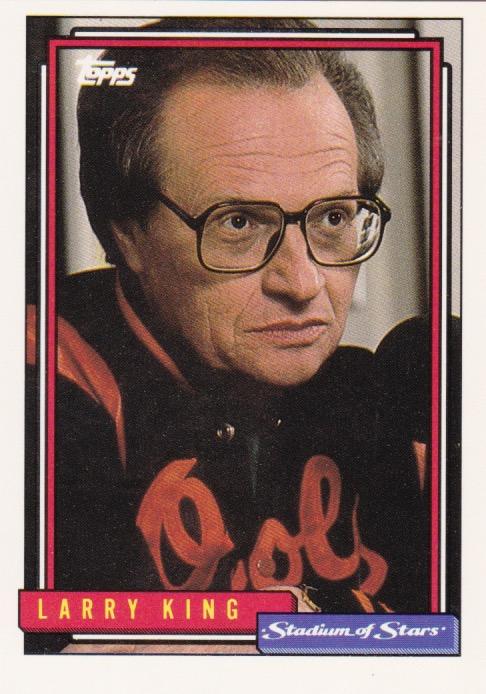 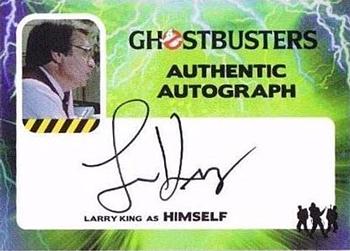 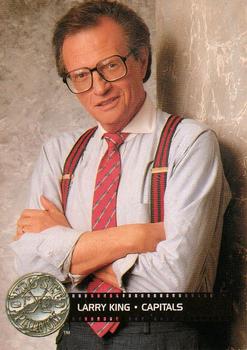 Bill Mullins
Cloris Leachman has died, age 94. Too bad there is no "Young Frankenstein" set. The Frau Blucher card would be a prize. 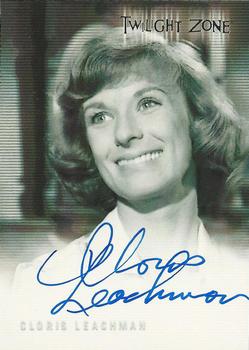 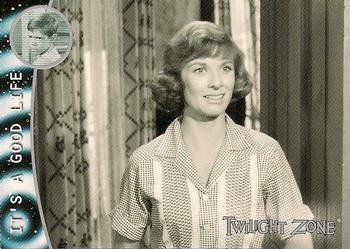 catskilleagle
Baseball legend, Hank Aaron, passed away on January 22. Obviously, he's on a lot of sports cards but he's also on some cards that are more in a gray area between sports and non-sports. Aaron is the subject of card #1 in the "Baseball: The American Epic" promo set, cards that promote a special 80-card set by Upper Deck (1994) and the PBS documentary on which it is based, "Baseball" by Ken Burns.

He also appears on a 1992 show promo that is part of a set announcing various sports memorabilia auction sales. 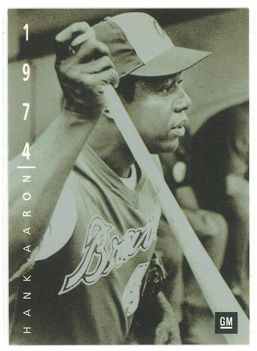 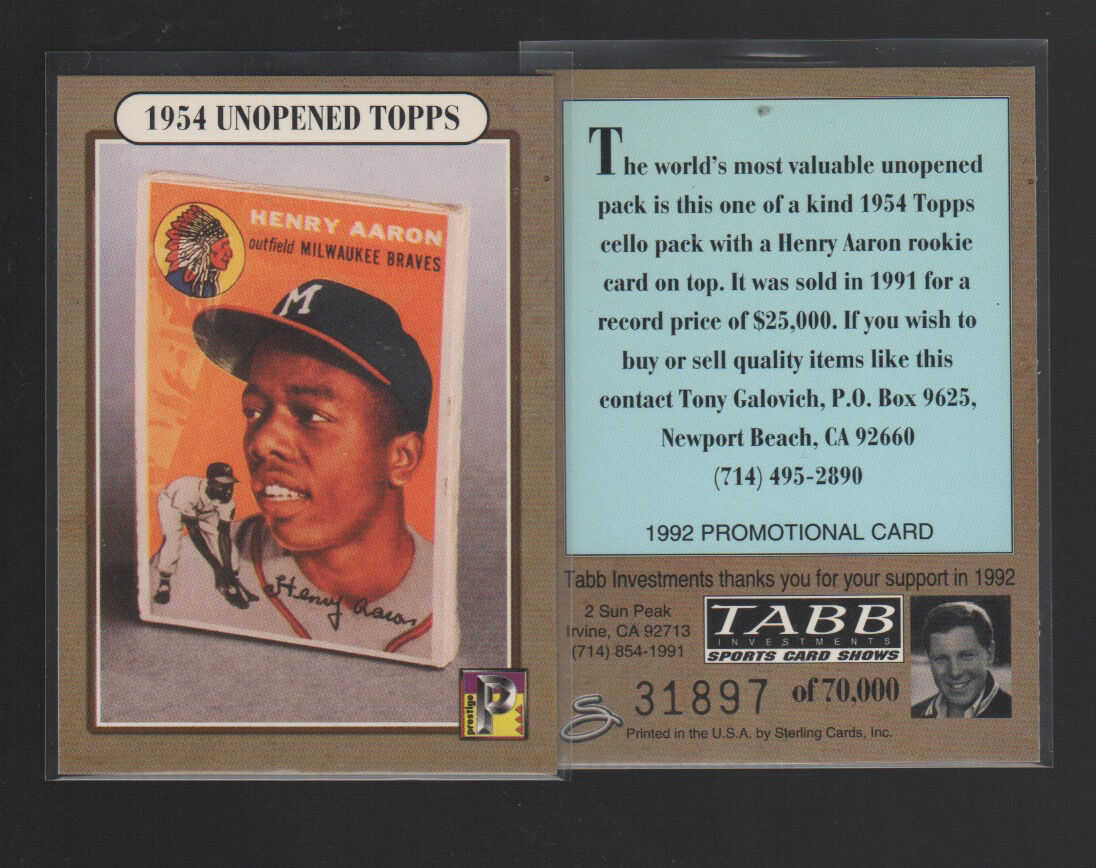 quote:
Originally posted by piperh33:
The British-French Michael Lonsdale died today at the age of 89.

He played the villain Hugo Drax in the James Bond "Moonraker" in 1979. 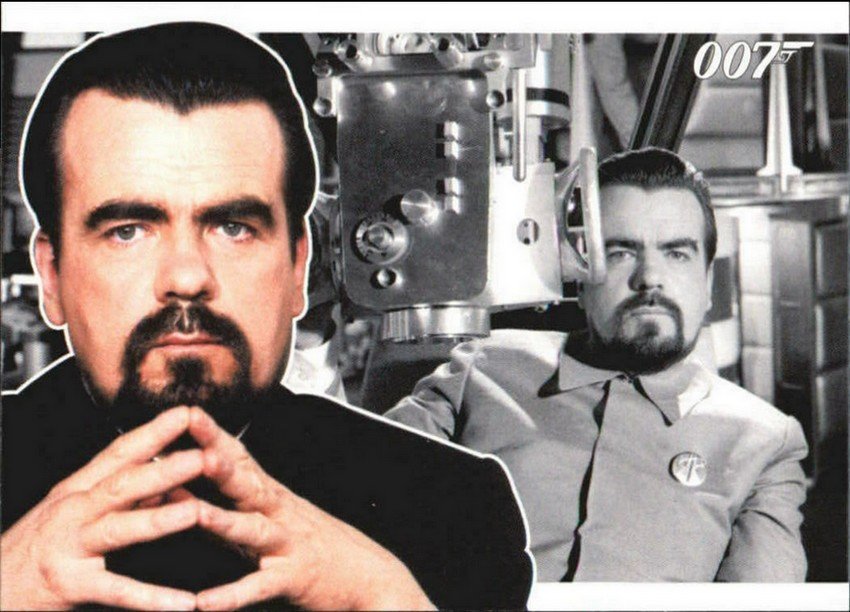 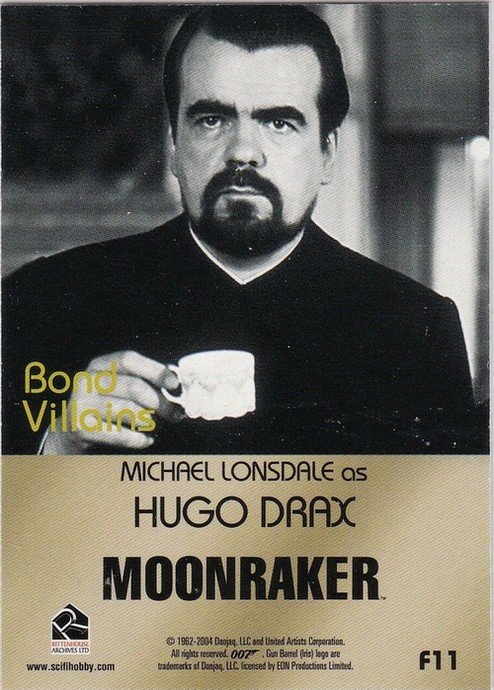 This gentleman could pass as Peter Dinklage's father, in my opinion.
RIP sir.

Tommy C
Dustin Diamond, of "Saved By the Bell" fame, dead at 44.

Here are some of his cards

quote:
Originally posted by Tommy C:
Dustin Diamond, of "Saved By the Bell" fame, dead at 44.


Wow, that was a surprise for me, and a serious bummer.

Probably 8-10 years ago I saw his stand up routine. No exaggeration I think there were 6 people in the audience -- 3 couples.

He came out, and said not to worry about the people who didn't show up -- that we were awesome for showing up, and he went on to do a great show.
Bill Mullins 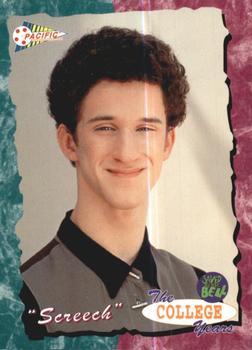 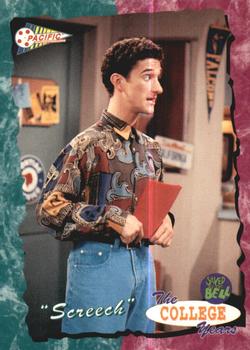 He was a great actor that was in some classic films. I'm surprised we didn't hear about his death earlier. He was 95. He has only one autograph card that I am aware of in the Outer Limits, #A6. There may be other base cards in that set.
Bill Mullins
Y'all are getting sloppy, posting deaths without posting a card. There's another thread for that . 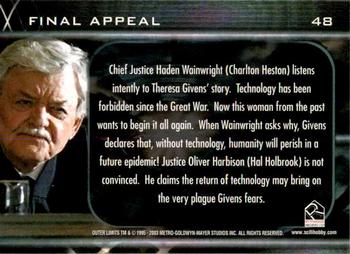 Bill Mullins
Given the number of credits that Christopher Plummer has, it's surprising how few cards he's on. The oldest actor to ever receive an Oscar has passed away at age 91. 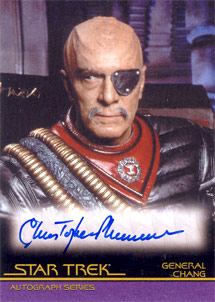 Raven
Christopher Plummer appears to have died as a result of a fall. What a shame to live to 91 only to have an accident. He had a great career, but was really a stage actor at heart. He actually hated The Sound of Music.