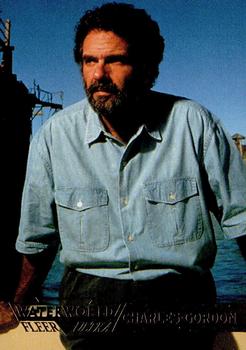 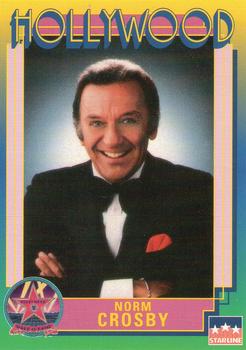 Alex Trebek was mentioned in the other thread; here's a card: 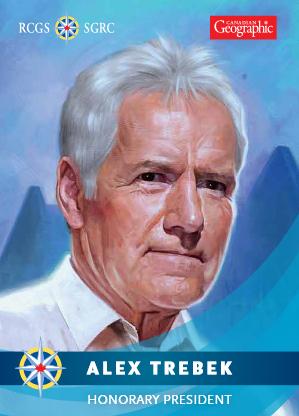 catskilleagle
I remember Norm Crosby. He was a comedian and talk show and game show regular in the 70's. His popular act was all about playing with malapropisms, using the wrong word in place of a similar-sounding word. He was a hit with linguists. That's for sure. It must've been tough developing material for a routine on a regular basis.

I was just talking about him with my mom yesterday and a friend and I talked about him last year. His style of comedy was unique. I'm sorry he's no longer with us.

Rest in peace, Joe Ruby, of the famed Ruby-Spears animation studio that began with Hanna-Barbera in the 1960's where Ruby co-created the iconic animated character (and popular non-sports card subject) Scooby-Doo. As HB faded with the 1970's, Ruby-Spears went out on their own and made numerous well-remembered (by me, anyway) 1980's animated series like Thundarr The Barbarian, Mr. T, Alvin & The Chipmunks, and Fangface.

In addition to Scoob and the gang, Ruby also co-created Dynomutt. 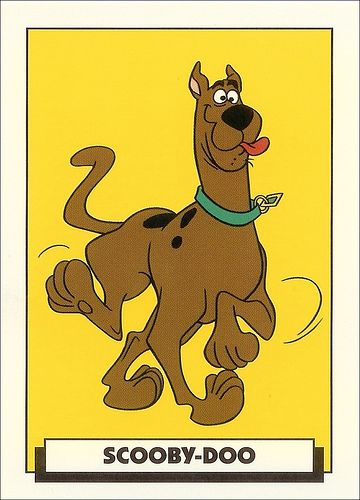 Sadly "bumping" this post as Ken Spears, the partner of Joe Ruby has also passed away, reforming the Ruby-Spears team in the afterlife. Mr. Spears passed away on November 6th at the age of 82, so a little over two months after his long-time production partner.

Thank you, gentlemen, for the countless fond childhood memories you provided generations of kids, myself certainly included, who grew up with your cartoons.

Bill Mullins
The Chinese Coronavirus got another: Philip Voss, age 84, on Nov. 13. 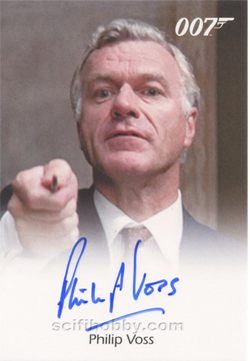 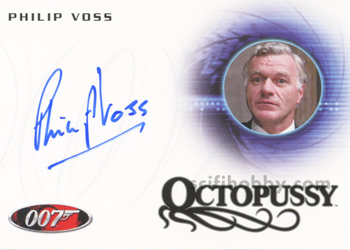 Bill Mullins
As mentioned on the other thread, Herb Solow has passed away

This message has been edited. Last edited by: Bill Mullins,
Bill Mullins
Former Mayor of NYC, David Dinkins, is no longer with us. 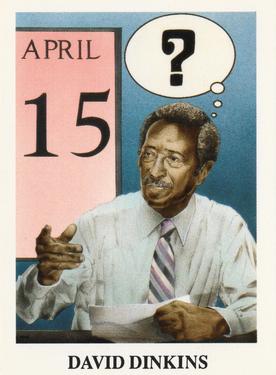 Bill Mullins
David Prowse, age 85, has passed away. He helped create what may be the most iconic film villian ever. 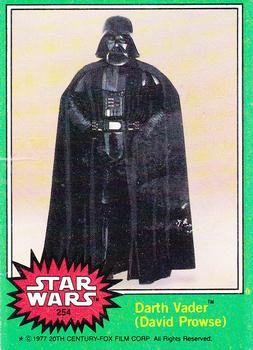 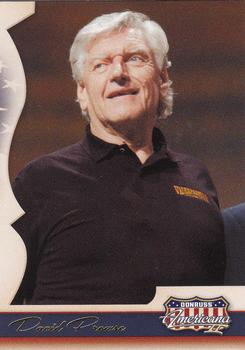 I'm going to be really pleased to wave this year goodbye .
pcetodd
I like his Frankenstein Hammer Horror stuff much better. We get to see his face.
Bill Mullins
Actor Warren Berlinger died yesterday. 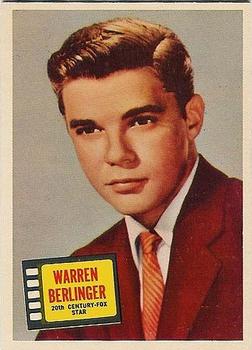 cardaddict
Ben Bova, 88, one of my favorite authors.
Bill Mullins
David Lander, best known for playing "Squiggy" in Laverne and Shirley, has died at age 73. His later career was mostly voice work, including "Smart ***/Wiseguy" in Who Framed Roger Rabbit, possibly because multiple sclerosis limited his movement. He had a second career as a minor league baseball scout. 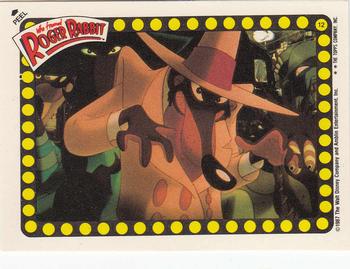 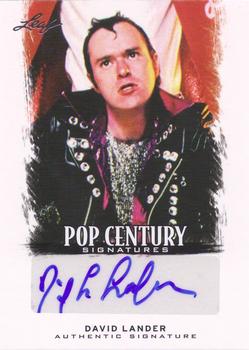 Bill Mullins
RIP Chuck Yeager, age 97. I don't care how badass you are, you are not Chuck Yeager badass. Ace in a day, French Resistance in WW2, 127 combat missions in Viet Nam, trainer of Apollo astronauts, Indy 500 pace car driver. 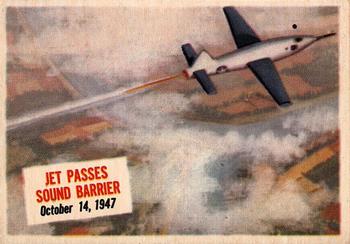 pcetodd
...first breaker of the sound barrier too. Very brave man. A true hero.
catskilleagle
I agree with you guys. Between his service in WWII and Vietnam he was a test pilot flying experimental aircraft to determine their flaws and without an ejection seat. If God is an astronaut, I hope he has something special for Yeager to try out.

Jess
Bill Mullins
Fantasy artist Richard Corben, whose work was the inspiration of the "Den" segment in the film Heavy Metal died last week at the age of 80. 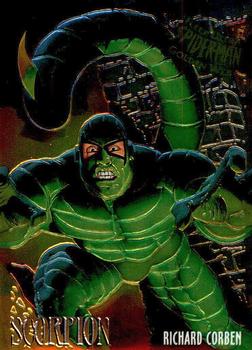 pcetodd
Yeah Richard Corben's passing is a real loss. He's been one of my top favorite artists since I was a little kid. A fantastic style that he was able to continue in his final years. His later Edgar Allen Poe stuff for Dark Horse was amazing.

A once in a lifetime artist. There'll never be another like him.
Bill Mullins
Actor ("Fifth Element") and former WWE star ("Zeus") Tommy "Tiny" Lister has died. 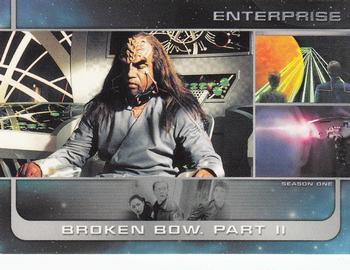 pcetodd
Aw man! Not Deebo!! Pretty nice digging up the crd with him on it.
Bill Mullins
Former Negro Leagues pitcher and Country Music superstar Charley Pride has passed, age 86. Covid got another. 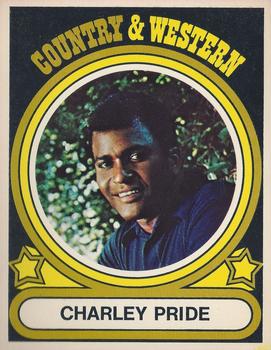