Non-Sport Update's Card Talk
Non-Sport Obituaries
This topic can be found at:
http://nonsportupdate.infopop.cc/eve/forums/a/tpc/f/958604453/m/6427076186
Tommy C
Non-Sport Obituaries
I was sad (and surprised) to hear that she divorced him 3 years ago, after 39 years of marriage, and he said that he did not know why. She later said on a talk show that he was not "intimate" with her. Very sad.

quote:
Originally posted by catskilleagle:
The Captain and Tennille were a big deal in the 70's with a few hits and their own TV show. She's the talented and leggy singer and he's the keyboard player with a captain's hat who never spoke on stage. It was an almost-vaudeville gimmick that worked for them. I remember when some people objected to their song, "Muskrat Love," saying the lyrics were too explicit - quite mild to most back then and hardly noticeable today.

I was sorry to read of another 70's performer's passing. 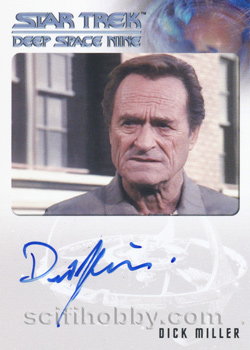 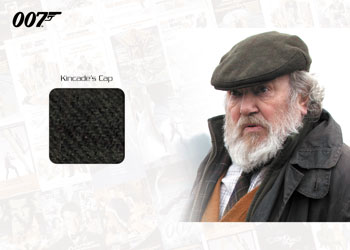 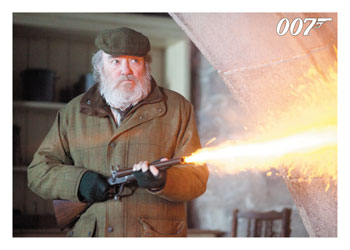 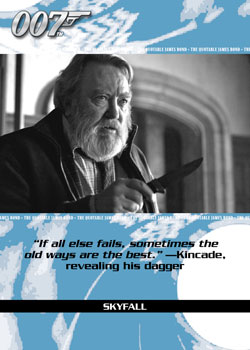 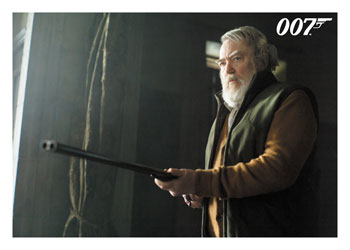 Bill Mullins
Former Michigan congressmsn Joh Dingell has died at age 92. He held his seat for 59 years, longer than anyone else who has ever served in Congress. 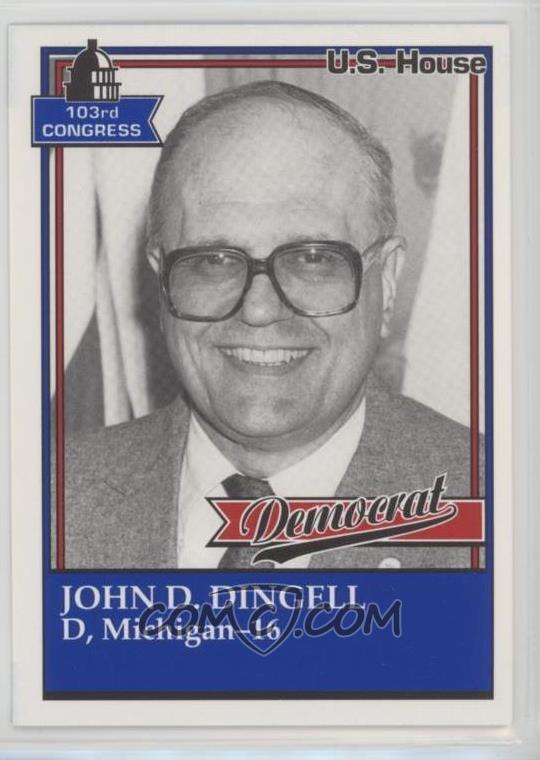 chesspieceface
One more for the great Finney, seen here packing some literal heat on this relic card from "Skyfall",which turned out to be his last movie. I sure wish he'd signed autographs for that set. I've have acquired one immediately. 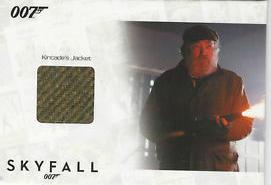 If there's a better movie than 1990's "Miller's Crossing" in which Finney co-starred, I'd sure like to know what it is. He even made "Annie" watchable.

Here is a card

https://www.pinterest.com/pin/...5946/?autologin=true
Bill Mullins
You can use the little icons above the reply text box to embed the pictures: Bill Mullins
Character actor Morgan Woodward, who played the guard with mirrored sunglasses in Cool Hand Luke, died Feb 23 at the age of 93. He was the first person to have been mind-melded on the original Star Trek, and played two separate roles in two different episodes of that show. Bill Mullins
Writer Larry DiTillio, who worked on Fat Albert and the Cosby Kids and Babylon 5, has passed away. WOMBLE
It's being reported Shane Rimmer has died aged 89. 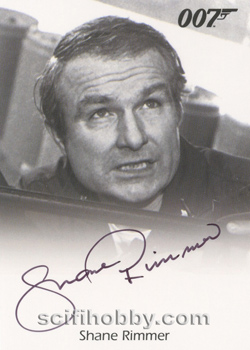 Kennywood
Tania Mallet of "Goldfinger" fame has died at the age of 77.

This message has been edited. Last edited by: Kennywood,

WOMBLE
According to Bondstars another Bond actress has passed away. 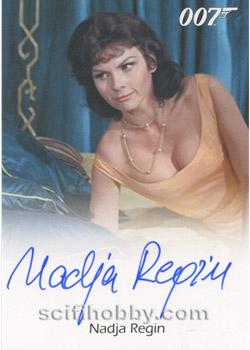 Bill Mullins
Former Skylab and Space Shuttle astronaut Owen Garriott has passed away, age 88. His son, Richard Garriott, was also an astronaut (he made a pot of money on video games and bought a ticket), and they were the only father-son pair to fly to space (so far). Here's she is from "Five Characters in Search of an Exit", one of the first episodes of Twilight Zone I remember watching as a kid, and the tingle that accompanied the twist ending. 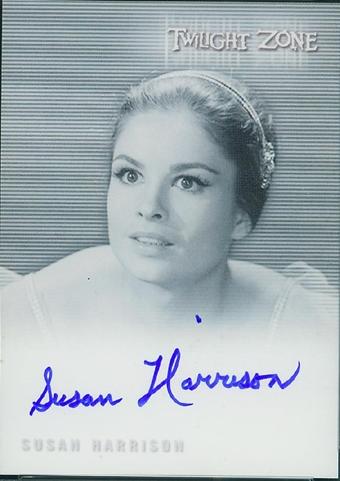 catskilleagle
I remember seeing him in "Batman Begins," and saying "that's the guy who was in "You Only Live Twice" (NASA control room guy), "The Spy Who Loved Me" (American sub commander), and "Star Wars" (Rebel flight deck tech). However, if you look at his Wikipedia page, he was in all kinds of shows and movies. Someone should do a movie about him.


quote:
Originally posted by WOMBLE:
It's being reported Shane Rimmer has died aged 89.

Raven
I never bought a Shane Rimmer autograph card, but I have more than half a dozen of them. In addition to Bond, I have him on UFO and Thunderbird cards. Seems like I pulled him from a box of any product he was in, if I bought one, which makes me think that he signed a lot and often. I like that, I think he must have enjoyed his work and his autograph was nice and never changed much over the years. RIP Mr. Rimmer.
Bill Mullins
Greg Theakston has passed. He was a comics artist, and friend of and collaborator with Jack Kirby. The wikipedia article on him does not do justice to his interest in Bettie Page -- it was Theakston who was responsible for much of the revival of public interest in her late years, and who found her and alerted her to her fandom. Bill Mullins
Ken Kercheval, who played Cliff Barnes on Dallas, is no longer among the living.