Non-Sport Update's Card Talk
Non-Sport Obituaries
This topic can be found at:
http://nonsportupdate.infopop.cc/eve/forums/a/tpc/f/958604453/m/6427076186
Incarnadine
Non-Sport Obituaries
I don't know why, but hearing Stan Lee has passed away made me think of this site. I can't even remember the last time I logged in here, but in a way this site has a connection to the only Stan Lee piece I own as I remember my excitement in pulling a Stan Lee sketch and posting it in the breakdown section in 2006.
My card collection is long gone now, but I could never bear to part with the Stan Lee and never will
A legend has passed, but I will always have a tiny little connection with this card. 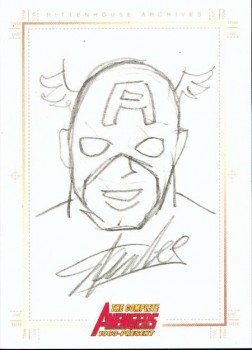 Bill Mullins
Excelsior!
(and that was a nice post, Incarnadine) ravenheart
Lots of pathetic opportunists who have been sitting on Stan Lee autograph cards for years waiting for this day, have suddenly emerged. What a surprise.
Raven

quote:
Originally posted by ravenheart:
Lots of pathetic opportunists who have been sitting on Stan Lee autograph cards for years waiting for this day, have suddenly emerged. What a surprise.

Yes, really sad. Stan Lee signed many things and often. He has plenty of autographs available and true fans probably have a few already. If you want to honor the man do not give vultures money for overpriced signatures, let them lay until they come back down to the prices they should be.
Bill Mullins
Roy Clark died yesterday. If you only know him from "Hee Haw", you have missed out on a phenomenal guitarist. Look for a video of him playing "Malagueña" Incarnadine
How weird is this?

I was just looking at the various Stan Lee cards when I came across an article titled "Top 10 Stan Lee Trading Cards".

Sure enough #1 is The Complete Avengers Stan Lee sketch card. When I saw the pic of the sketch they used I instantly thought it looked just like mine (yeah, I know they are all Captain America, but they are all just a bit different) and when I started comparing the pic to my card, it wasn't just really similar, it was actually my card!

Bill Mullins
Ricky Jay, character actor and magician, has passed away. I was fortunate to be an email acquaintance, and spent a couple hours talking with him at a hotel bar in Los Angeles in 2015. Super talented and interesting guy -- the world is a lesser place without him.

cardaddict
Oh no!
I really liked him in DEADWOOD and the X-FILES.
Too many people are leaving us again!
catskilleagle
I'm sorry to hear of Ricky Jay's passing too. I knew him from David Mamet projects like "Heist," and "The Unit" (a good TV military drama about a special forces team). I didn't know he was a magician/card trick expert.

quote:
Originally posted by cardaddict:
Oh no!
I really liked him in DEADWOOD and the X-FILES.
Too many people are leaving us again! Bill Mullins
Penny Marshall, actress who starred in "Laverne and Shirley" (why didn't that show have a set?) has died at age 75 of diabetes. quote:
Originally posted by Bill Mullins:
Penny Marshall, actress who starred in "Laverne and Shirley" (why didn't that show have a set?) has died at age 75 of diabetes.

Possibly because, by the end of Laverne and Shirley, Penny Marshall and Cindy Williams weren't even on speaking terms. It was as bad a breakup as Martin and Lewis, only it was a TV pairing.

Penny Marshall in her own right was a great comedy talent all the way back to the Odd Couple. She went on to direct several big movies before pretty much retiring many years ago. I don't know if she saw no more opportunities open or just had health problems, but she had a fantastic career on both sides of the camera. We are all a little sadder today. RIP Ms. Marshall.
Bill Mullins
Mark Evanier blogged about her:

quote:
I had about a half-dozen encounters with her . . . In each case, she treated me and everyone else around us like we were all beings from a warring planet who were disguised as friendly humans so we could get close enough to murder her. I'm sure she wasn't like that all the time and I wish I'd seen the other side.

I wish more people wrote such blunt obituaries.
Raven
So she didn't trust people she barely knew. He could probably write that about every public figure and not be very far off from the truth, whether he had any insight or not.

Bill Mullins
As mentioned in the other thread, character actor Donald Moffat has died. 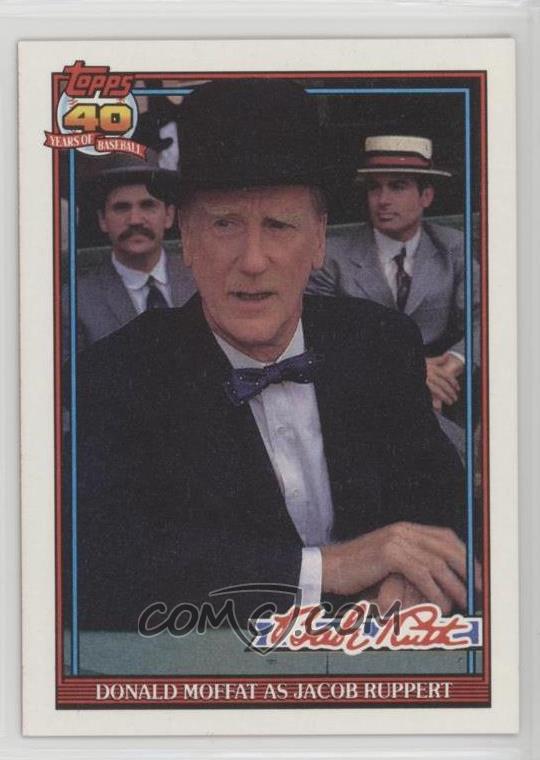 Bill Mullins
Daryl Dragon, the "Captain" of Captain and Tennille, has died of kidney failure. catskilleagle
The Captain and Tennille were a big deal in the 70's with a few hits and their own TV show. She's the talented and leggy singer and he's the keyboard player with a captain's hat who never spoke on stage. It was an almost-vaudeville gimmick that worked for them. I remember when some people objected to their song, "Muskrat Love," saying the lyrics were too explicit - quite mild to most back then and hardly noticeable today.

I was sorry to read of another 70's performer's passing.
WOMBLE
Another Star Trek actor passes away. 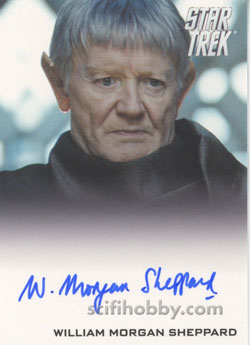