quote:
Originally posted by rubadub001:
So far, with the exception of a very few sketches - I can't quite tell who the sketches are supposed to be of - are they a particular CSI character or are they just random people with sunglasses and/or 1/2 head shots?

Mine are of characters on the show, I was given smaple images from Barrie and did them in my style. Sorry they displease you, but I can't help with names on this one.

otim
So as I understand it, no case toppers, and the cards hand numbered out of 2,500 are box toppers that didn't get inserted in the boxes?

There's nothing outside the boxes, beyond that?

JOHN LEVITT
Received my box and album today being Box 81 and box topper inserted in the album.

and the usual base set although I damaged a card when opening a packet.

MILLHOUSE
hi millhouse here got a case yesterday for the royal national comic fair. Here's what i got from my case

5) 18 box topper cards witch i shall be putting up for tradeThis message has been edited. Last edited by: MILLHOUSE,
hammer
Again 4 sketches is a poor return on a case
KADRAN00157
cracked a case on this

But hey won't complain lol
Happy with what I Got

, I'll be posting a photo later.
CardFan77
I can say I had the worst box in my whole life. Openend Box 1624 and here is what I found inside:

Can someone give me an advice what to do? I would like to write to Strictly Inc. in hope to receive at least the 14 missing cards for a complete basic set. How is their customer service?This message has been edited. Last edited by: CardFan77,
KADRAN00157
Hey Cardfan

What no's are you missing????
Give meo a list

I had a case of this

Got tones of spares..... you can have them for nothing

This is really a nice gesture. I will get back to you if I run against closed doors at Strictly Inc.

So far I sent an email. Let´s see what they have to say.

However it is funny that I read about a box missing an autograph too in this forum but no one who missed basic cards.

In the meantime I found out that there also was a boxtopper card numbered to 2500 that I couldn´t find. This is really strange...and sad.

But thanks a lot for you generous offer!

Got loads of spare box toppers too, if you get stuck with Strictlyink, email me and I'll help you out 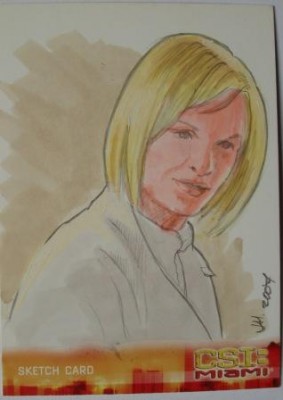 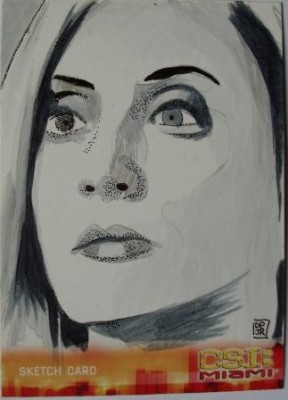 1 full base set
as many extras