Each pack was different in that each had a selection from 1914 - The War Illustrated, Propaganda & Poster and the Civil War. I can't say what was in each pack as I managed to mix them up. I also received a bonus insert

The combined contents were:-

The cards marked with a * are stamped with WIPP CARD on the back thus making them unique to these packs.

John LevittThis message has been edited. Last edited by: H_Toser,

David R
John, which is the promo that is supposedly exclusive to the pack, as advertised on Cult Stuff's website ?
David R
Has anyone else received their pack yet ? I have not
Triple-Frog
Got my three packs today. Each pack had : 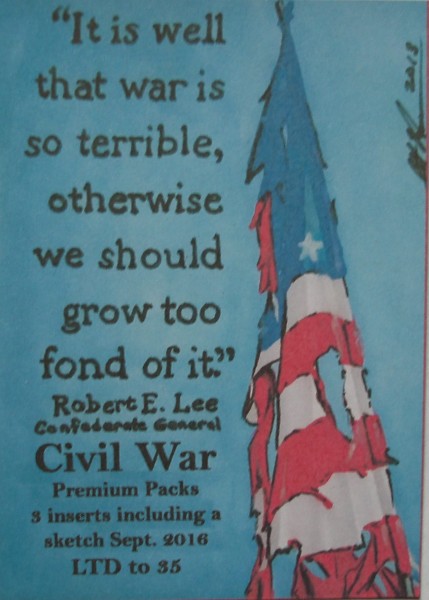 There were three premium hits per pack consisting of one sketch and two memorabilia cards and Jason also included a bonus card which was a five franc note. 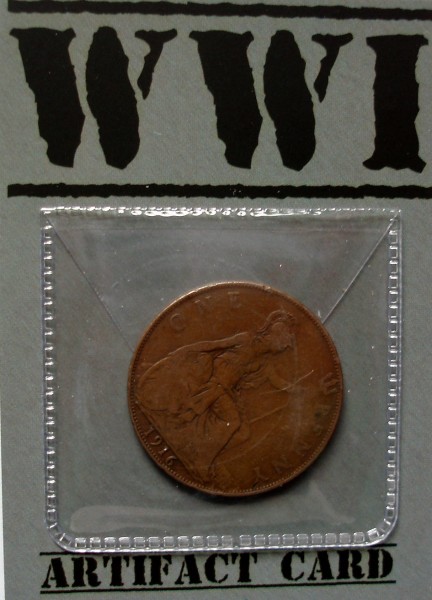 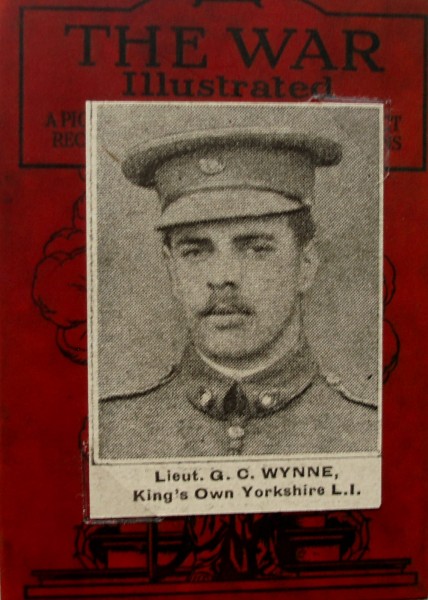 1916 penny and The War illustrated cutting. 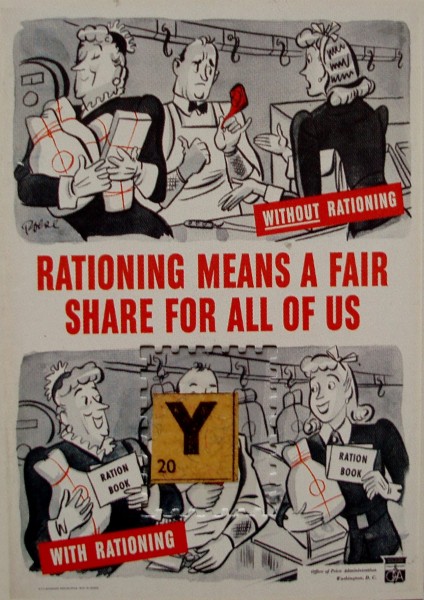 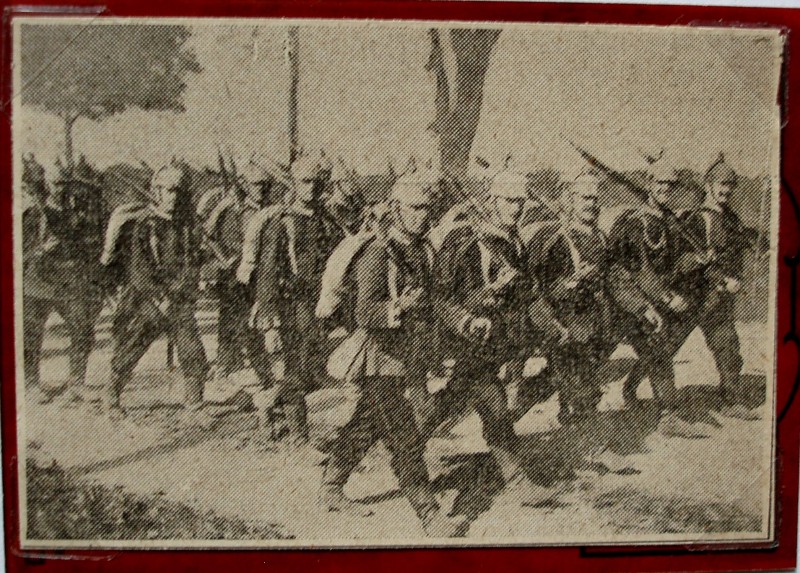 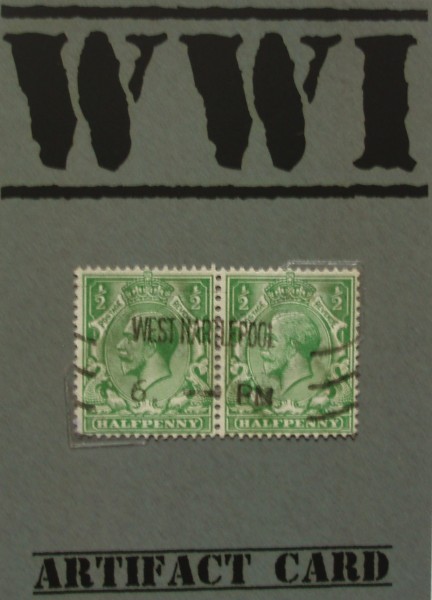 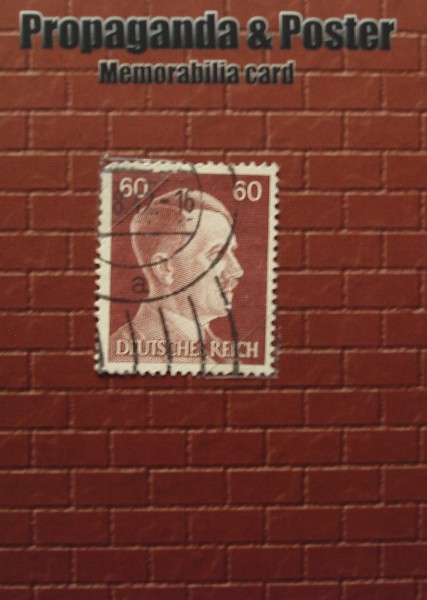 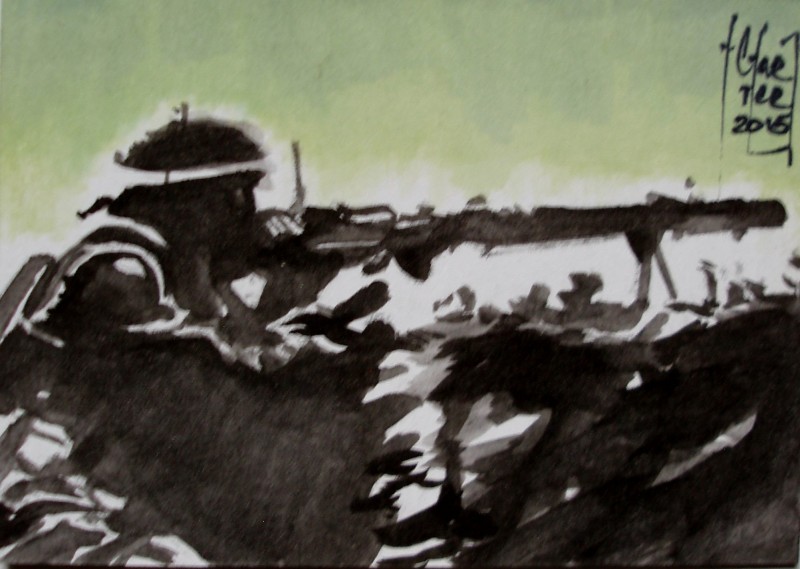 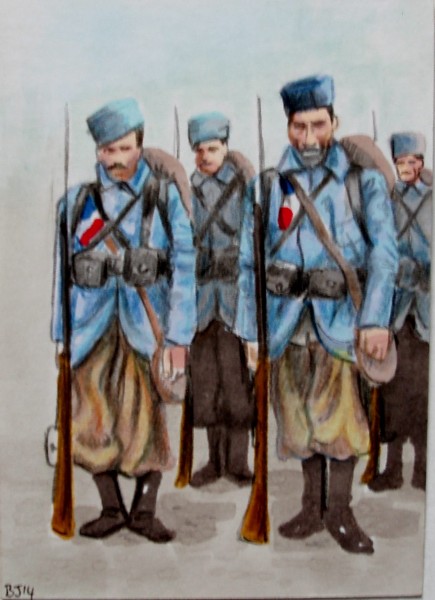 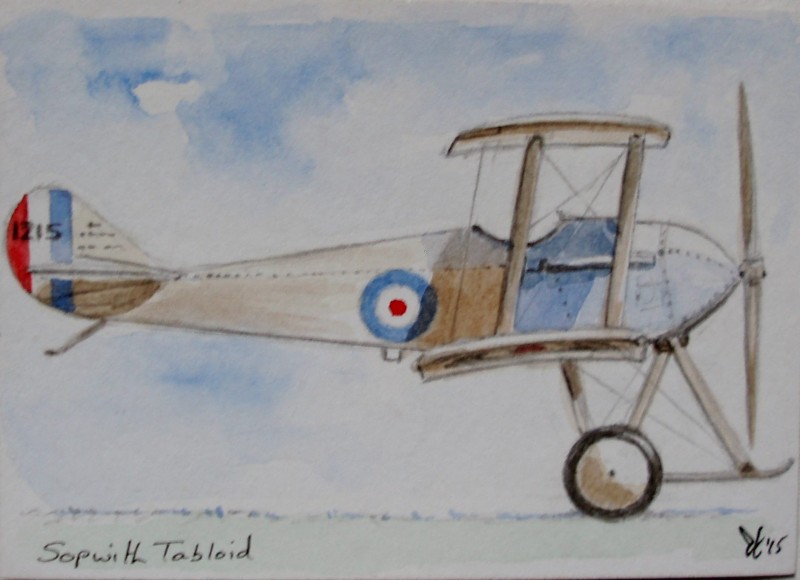 B Jones and Carolyn Edwards sketches.
dcole
These look great. Propaganda and Posters was one of my favorite sets, so I love the contents here.

Lots of value in these packs!

quote:
Originally posted by David R:
Has anyone else received their pack yet ? I have not

Did you get your pack? I got mine late because I was away from home and Jason held it until I got back.
David R
Yes, i did. It came a week ago. I haven't had a chance to post the contents yet.

However, I can report that it did contain a prototype on the recent War of the Worlds P1, the one with the skeleton on the front. Unlike the regular P1, the back is all gold foil, blank, no text
David R
My pack was 22/35. It contained 7 cards


Plus a bunch of older promos, in a separate cello pack, including the War of the Worlds P1 skeleton promo with a blank, gold foil backThis message has been edited. Last edited by: David R,
David R
Oh, I also received the same Keep Calm and Carry On double sided card that John received.

Looks like 2 of the promos glued back to back